In my previous post, I discussed how to create pandas DataFrames in python. In this post we’ll work on accessing data from DataFrames. Firstly, let’s create the student_data_frame we created in the last post.

Once we are done with the above code, the student_data_frame should look like this:

Now, let’s talk about how we can access the data. We can operate on specific columns by operating on them as if they were a key in a dictionary; for example, if I wanted to retrieve the name column of the DataFrame, I’d write

Which would give me this output

To get a DataFrame with more columns, I can pass a list of columns as illustrated below

And this would give the following output

I can also call on specific rows by calling on the DataFrame’s loc method and passing the row index as an argument for example; to get the first row of the DataFrame, we write

We can use boolean operators to retrieve rows that meet certain boolean criteria. For example, to get the list of students with a mark higher than 30 in maths, we could write:

This would give us the output:

To make it more interesting, let’s say we just want the name of anyone with more than 50 in maths, to do that we’d say:

What if we wanted the Name and the Math result? Yes you had that right, we parse the Name and Maths columns as a list as illustrated below:

Another way to select rows in DataFrames is to slice them. To slice DataFrames, we use the following syntax

Which gives the output below. When slicing, the last index (in our case 4), is the item we do not want to be in the output.

NB: You can think of a DataFrame as a group of Series that share an index. This makes it easy to select specific columns that you want from the DataFrame.

Row selection can be done through multiple ways. Some of the basic and common methods of accessing data from DataFrames are:
1) Slicing
2) An individual index (through the functions iloc or loc)
3) Boolean indexing

Data Science – Learn with me 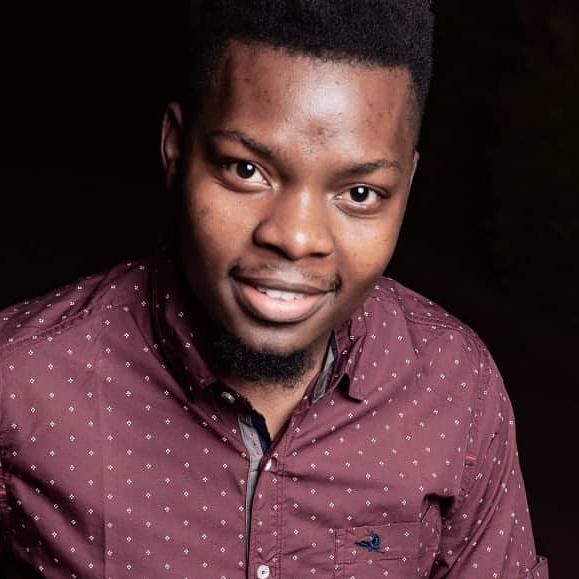 Hiya 👋 - Andrew is an ever-learning software developer and Machine Learning enthusiast who is passionate about strengthening digital capacities and skills to meet the demands of the digital world. He makes web apps with a primary focus on creating digital experiences. -- Currently employed at Action Starter Thanks for passing through :)

Get all latest content a few times a month!